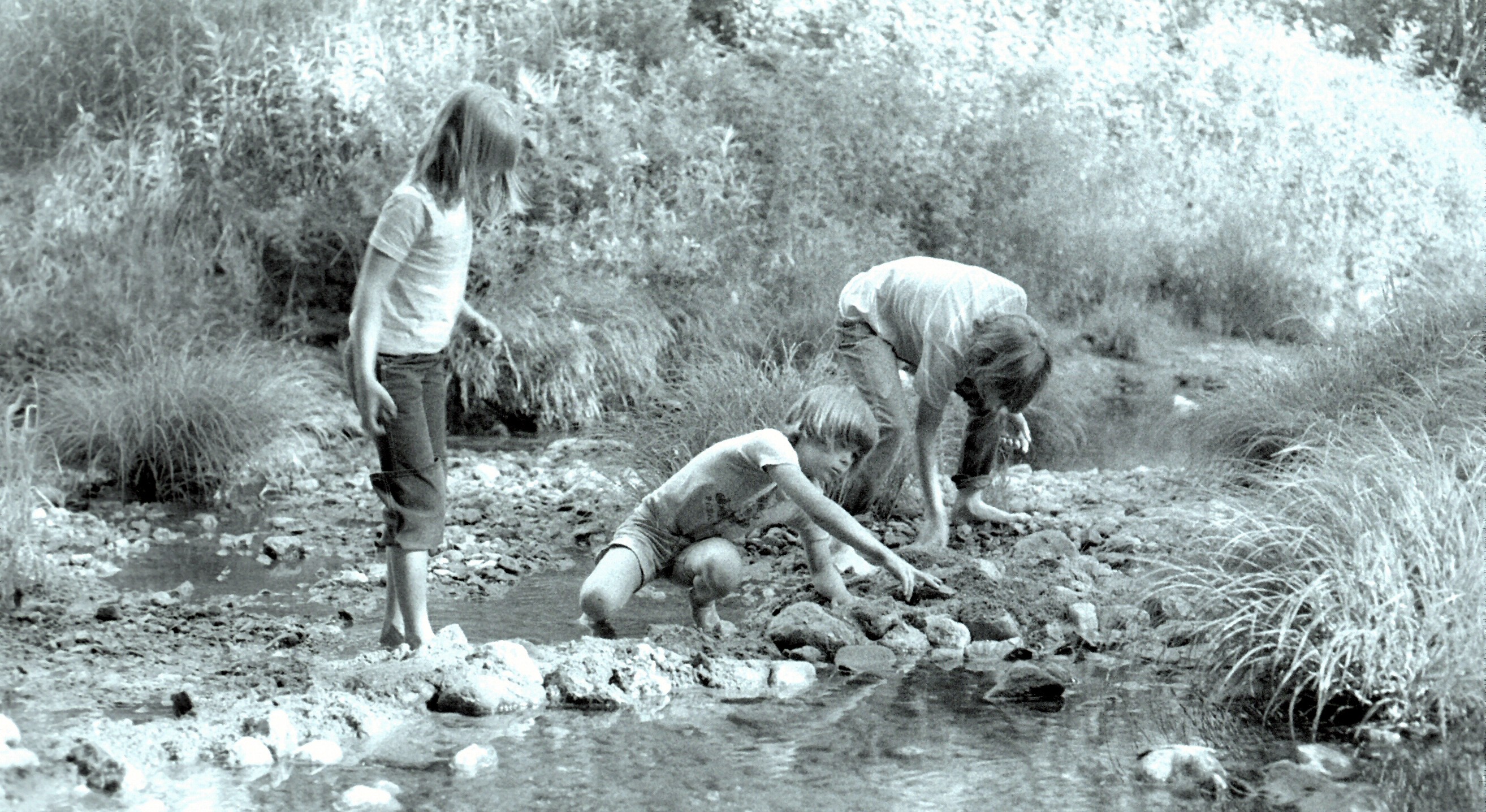 Roger Hart is completing a longitudinal study on the changing nature of children’s out-of-school lives in a New England town. The study involves a revisiting of the town that he studied for his PhD dissertation in geography in the1970s. The results of the research will be published in a book and a film for television broadcast. The original study involved two years of close ethnographic research with all of the children of the town under twelve years of age on how they explored the environment, what places they valued, who they used them with and what they did. In the process, he learned a great deal about how parents managed their children’s movements and activities. The PhD dissertation was published as a book and is currently out of print but it is available on the CERG website. After completing the research, Roger returned to the town with the renowned ethnographic filmmaker, John Marshall, to complete 13hours of 16mm film with the children.

The revisit to the town, funded by the National Science Foundation, is now generating a rich account of how children’s lives outside of school have changed, and what parents think and feel about these changes. It is a valuable window into the changing nature of childhood and to theorizing about why these changes have taken place and what they might mean for children and for society. It was not possible for the investigator to conduct a straightforward replication of the original study, using the same method of very close daily participation with the children in their free time, because children’s degree of freedom to play in an unsupervised manner has changed so dramatically over one generation. Instead, the revisit to the town relied upon in-depth interviews with the parents and walking interview sessions with their children. Two kinds of comparisons are made:

A longitudinal study with the children of the original study as parents today. A partly overlapping study has also been conducted with a longitudinal sample of the children from the original study, who are now parents, and their children. Only those who live within the town, or within fifty miles of the town, have been interviewed. After interviewing their children while visiting the significant places around their homes, the parents were closely interviewed. They were asked to describe the patterns of their children’s daily lives today, how they are different from their own childhood places and activities, what they think and feel about these changes and what they believe are the factors that influence their parenting practices. These interviews stress parent’s own capacity to contribute to theory on the changing nature of childhood.

Built with WordPress | Protected by Akismet | Powered by CUNY